The Cleveland Orchestra: Jane Glover - Mozart In The Meadows Tickets

The Cleveland Orchestra with Jane Glover present Mozart In The Meadows at Blossom Music Center on Sunday, July 11th 2021. Come enjoy the exceptional natural beauty of Blossom and a superb night of Mozart! The Highlight of the evening is, Mozart’s magnificent Symphony No. 40, often called his “Great G minor” and arguably his most popular symphony, striking for its originality and shadowy intensity, it has influenced generations of musicians. Buy your tickets here for an exceptional night out. 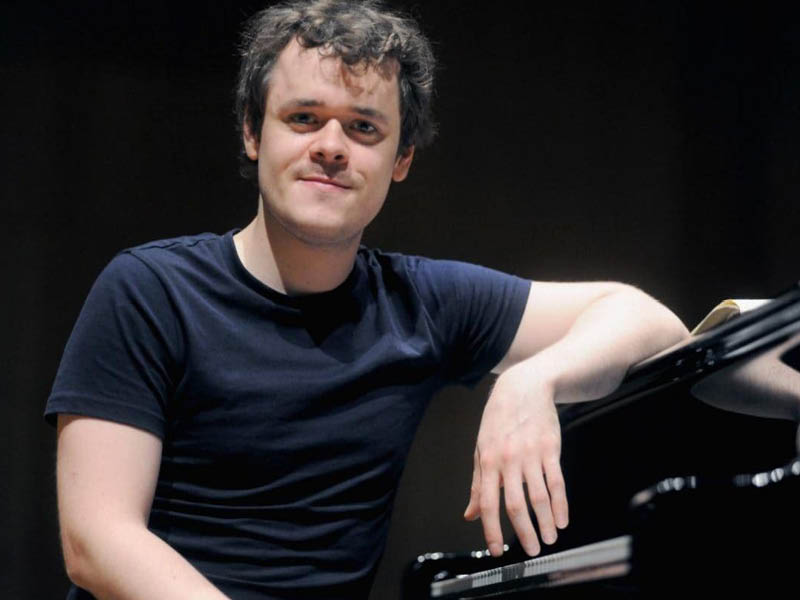 The Cleveland Orchestra is made up of 100-plus members, its summer home is Blossom Music Center, and they tour in the United States and around the world, and at various residencies such as Miami and Vienna. Hailed as one of the very best orchestras on the planet, noted for its musical excellence and for its devotion and service to the community it calls home. Its ongoing collaboration with Welser-Möst is widely-acknow­ledged among the best orchestra-conductor partnerships of today. Performances of standard repertoire and new works are unrivalled at home and on tour across the globe, and through recordings and broadcasts.

Acclaimed British conductor Dame Jane Glover, awarded Dame Commander of the Order of the British Empire for services to music in the 2021 New Year Honors, is one of the finest Mozartians of our day. She was music director of Glyndebourne Touring Opera from 1981 until 1985. She was an artistic director of the London Mozart Players from 1984 to 1991, and has also held principal conductorships of both the Huddersfield and the London Choral Societies. From 2009 until 2016 she was Director of Opera at the Royal Academy of Music where she is now the Felix Mendelssohn Visiting Professor.