The Cleveland Orchestra: Ludwig Wicki - Lord Of The Rings: The Fellowship of the Ring In Concert [POSTPONED] Tickets 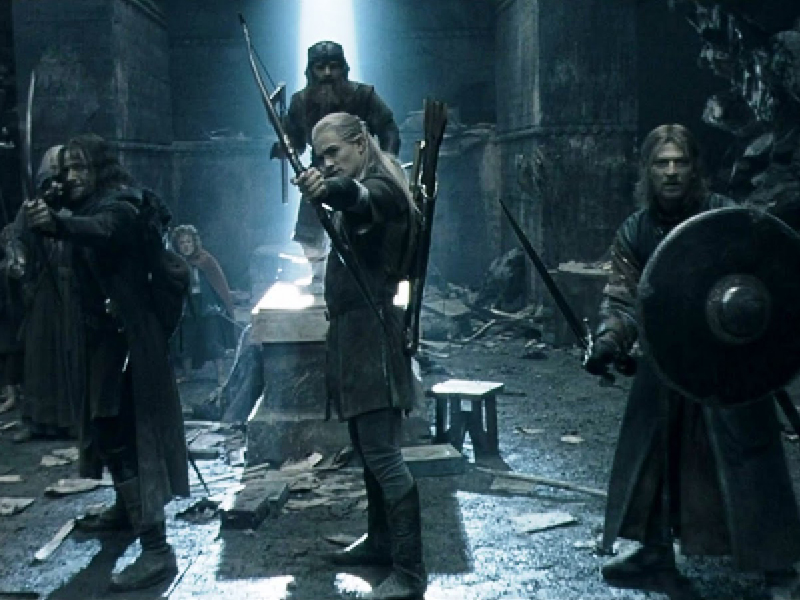 Young Frodo Baggins must set out on an epic and dangerous quest, travelling through the lands of Middle Earth all the way to the land of Mordor and there he must find Mount Doom, the only place where the Ring can be destroyed. But fear not for our young hobbit is not alone, eight companions will come together and form the Fellowship of the Ring, together they may just have a chance of surviving this journey. Frodo is joined by Gandalf the Grey, Legolas the elf, Gimli the Dwarf, Aragorn, Boromir, and his three hobbit friends Merry, Pippin, and Samwise.