The Cleveland Orchestra: Ludwig Wicki - Lord Of The Rings: The Fellowship of the Ring In Concert [CANCELLED] Tickets 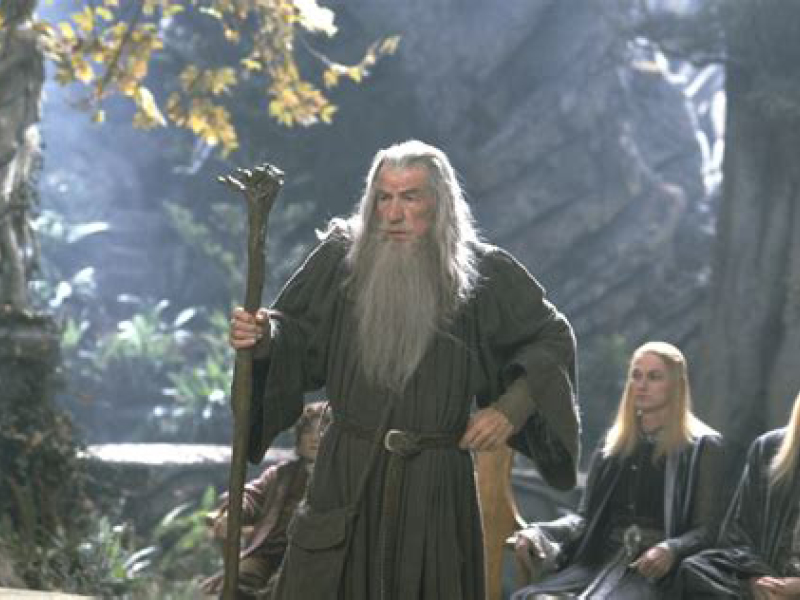 “It all began with the forging of the Great Rings. Three were given to the Elves; immortal, wisest and fairest of all beings. Seven, to the Dwarf Lords, great miners and craftsmen of the mountain halls. And nine, nine rings were gifted to the race of Men, who above all else desire power. For within these rings was bound the strength and the will to govern over each race. But they were all of them deceived, for another ring was made. In the land of Mordor, in the fires of Mount Doom, the Dark Lord Sauron forged in secret, a master ring, to control all others. And into this ring he poured all his cruelty, his malice and his will to dominate all life. One ring to rule them all. One by one, the free peoples of Middle Earth fell to the power of the Ring. But there were some who resisted. A last alliance of men and elves marched against the armies of Mordor, and on the very slopes of Mount Doom, they fought for the freedom of Middle-Earth.” – Galadriel played by Cate Blanchett.