The Cleveland Orchestra: Justin Freer - Harry Potter and The Chamber of Secrets In Concert [POSTPONED] Tickets

The Cleveland Orchestra, directed by Justin Freer and are joined by the Cleveland Orchestra Youth Chorus, together they will weave the magic of music into Harry Potter and The Chamber of Secrets. Come on down to Blossom Music Centre on Sunday August 30th 2020 and experience the magic of Harry Potter and The Chamber of Secrets with a live Orchestra! An ancient prophecy is coming true when a mysterious unseen presence begins stalking the corridors of Hogwarts School of Witchcraft and Wizardry and leaving its victims paralyzed. 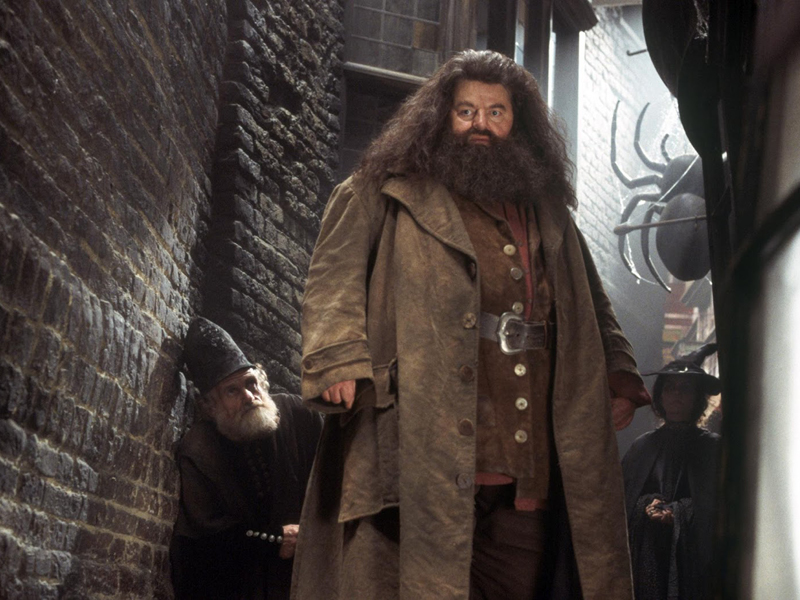 Harry, Ron, and Hermione going to spend the year as detectives as they attempt to discover the Heir of Slytherin's true identity, for an ominous message has been written in blood on the walls of Hogwarts School of Witchcraft and Wizardry, "The Chamber Of Secrets Has Been Opened. Enemies Of The Heir, Beware!” Muggle-born students are being attacked and left petrified like statues in the halls, will our young magicians find out who is behind the attacks in time to save their beloved Hogwarts?

Harry Potter and the Chamber of Secrets was released in 2002, it is based on the book of the same name by J.K.Rowling and it is directed by Chris Columbus. The movie scored a 83% fresh on Rotten Tomatoes and was very well received by critics and audiences alike, with a critics consensus; Though perhaps more enchanting for younger audiences, Chamber of Secrets is nevertheless both darker and livelier than its predecessor, expanding and improving upon the first film's universe.
The movie is Rated PG (for scary moments, some creature violence and mild language)
Stars: Daniel Radcliffe, Rupert Grint, Emma Watson and Richard Harris
The runtime is 161 minutes.