The Cleveland Orchestra with Herbert Blomstedt present Beethoven's Seventh Symphony at Blossom Music Center on Sunday, August 1st 2021. The Seventh is loved by audiences for its energy and beauty, it is one of Beethoven’s greatest and most admired symphonies, and its lilting dance rhythms are some of the stormy composer’s most delightful moments. Guest conductor Herbert Blomstedt takes the helm of one of Beethoven's most herculean works with Garrick Ohlsson doing the real heavy lifting on the piano and proving that the 7th really has no equal with unique flow of both chords and musical patterns. 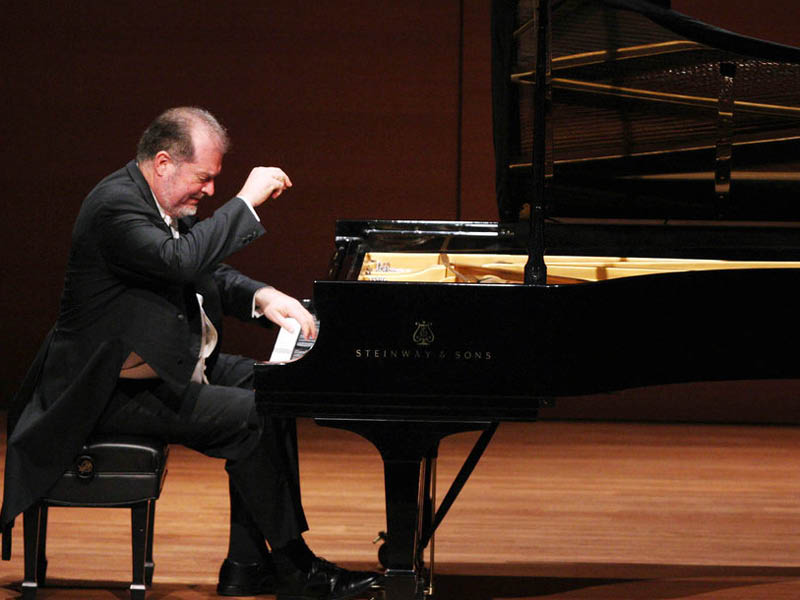 Although long regarded as one of the world’s leading exponents of the music of Frédéric Chopin, Garrick Ohlsson commands an enormous repertoire, which ranges over the entire piano literature. Ohlsson has come to be noted for his masterly performances of the works of Mozart, Beethoven and Schubert, as well as the Romantic repertoire. To date he has at his command more than 80 concertos, ranging from Haydn and Mozart to works of the 21st century.