American Broadway superstar, Capathia Jenkins, joins American iconic Orchestra, The Cleveland Orchestra, for The Great American Songbook at Blossom Music Center on Sunday, July 18th 2021. This is a huge celebration of being American, with a treasure trove of the very best American songs, with George Gershwin, Duke Ellington, and Oscar Hammerstein. With the American Broadway superstar, “Sweet, smart, and sassy,” according to Chicago Tribune, and audience favorite Capathia Jenkins returning to sing these classics and more, right here at Blossom Music Center, get your tickets now! 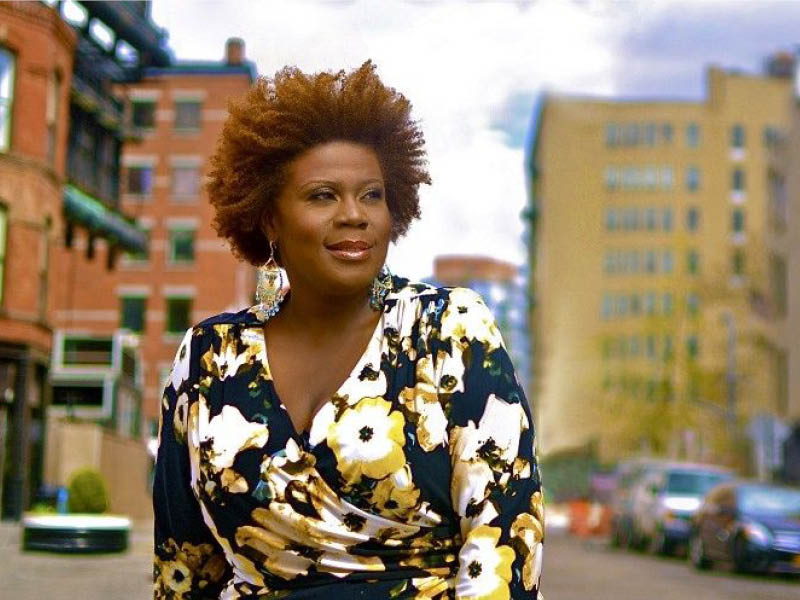 Brooklyn-born and raised, Capathia Jenkins, most recently starred as ‘Medda’ in the hit Disney production of Newsies’ on Broadway. She made her Broadway debut in The Civil War, where she created the role of Harriet Jackson. She then starred in the Off-Broadway 2000 revival of Godspell, where she wowed audiences with her stirring rendition of ‘Turn Back, O Man’. As an active concert artist, Ms. Jenkins has appeared with orchestras around the world including the Cleveland Orchestra, Houston Symphony, Pittsburgh Symphony, National Symphony, Atlanta Symphony, Seattle Symphony, Utah Symphony, Minnesota Orchestra, San Antonio Symphony, Minnesota Orchestra, Memphis Symphony, Nashville Symphony, Toledo Symphony, Colorado Symphony, Toronto Symphony, Edmonton Symphony, Calgary Philharmonic, Kansas City Symphony, San Diego Symphony and the Hong Kong Philharmonic.