Are you ready for some good old Southern Blues Rock? The Black Keys are coming home! The Black Keys live at the Blossom Music Center in Cuyahoga Falls, Ohio on Tuesday August 11th 2020! The Black Keys with very special guests Gary Clark Jr. and Yola, makes an awesome blues-rock-funk and soul combination of artists that is going to make a night to remember! Buy your tickets right now. 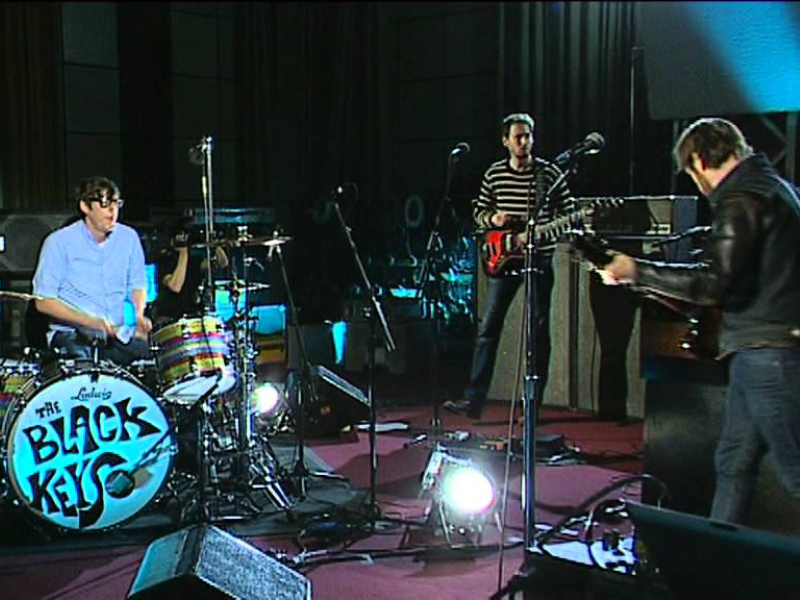 The Black Keys are Dan Auerbach playing the guitar and Patrick Carney playing the drums, they formed in Ohio in 2001 after dropping out of college. After much hard work and three self-published albums their big break finally came in 2010 with the studio album Brothers, which along with its popular single "Tighten Up", won three Grammy Awards. Their 2011 follow-up El Camino received strong reviews and peaked at number two on the Billboard 200 chart and its hit single "Lonely Boy" won three Grammy Awards. Their eighth album, Turn Blue, at long last and well deserved became their first number-one record in the US. They returned in 2019 with their ninth album, Let's Rock which they are touring right here!

Yola from Bristol, England has sung backing vocals for numerous artists including Massive Attack, The Chemical Brothers and Iggy Azalea. She was the lead singer of the band Phantom Limb. In February 2019, she released her debut album Walk Through Fire, AllMusic called the album "an extraordinary record, one designed to be part of a grand musical tradition, and it contains enough emotion and imagination to earn its place within that lineage."