You there! STOP! This is the Police! A high-energy orchestral celebration of The Police’s biggest hits, Stewart Copeland's Police Deranged For Orchestra will be at Blossom Music Center on Saturday, September 11th 2021, and includes the hit songs “Roxanne,” “Don’t Stand So Close to Me,” “Message in a Bottle” and many more. With Copeland on drums, three awesome singers, a guitarist and the full Cleveland Orchestra, this one-of-a-kind concert experience will give new life to classic songs you know and love. All “deranged” by Copeland himself. “Police Deranged for Orchestra” is an orchestral survey of Copeland’s career and especially of his many years with The Police, one of the most beloved rock bands of all time. 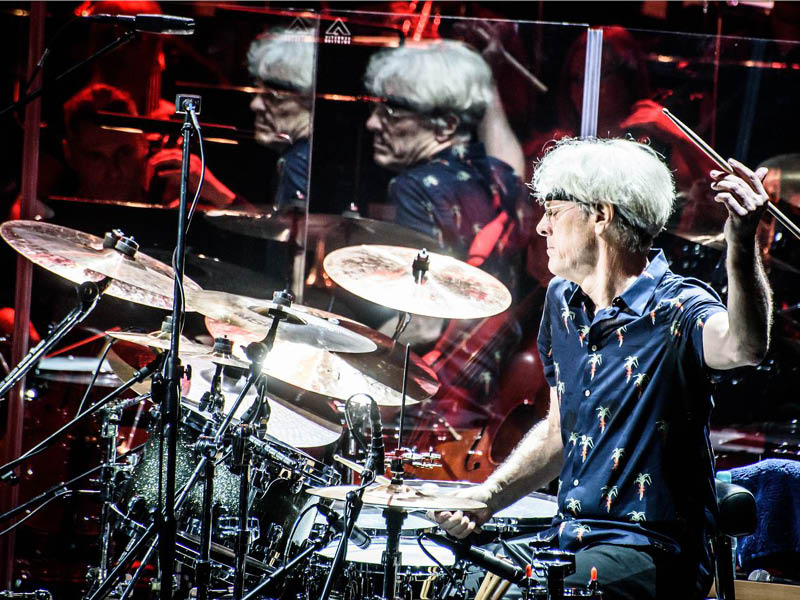 Copeland has created unique compositions of Police tunes that he “deranged” for orchestral performances to "give new life to classic songs and select hits from the career of one of the generation’s greatest and most influential artists. There’s going to be singers and rock musicians as part of the show, but the main event is the Cleveland Orchestra, that venue, and all the hits by the old band, the Police. "

Stewart Copeland himself, a percussionist, will play drums, and the three vocalists; Laurhan Beato, Carmel Helene, and Ashley Tamar, will join the Cleveland Orchestra in a high-energy celebration featuring such hits as “Roxanne”, “Message in a Bottle”, and “Don’t Stand So Close to Me”. Rusty Anderson will play guitar and Edwin Outwater will conduct.

Stewart Copeland’s Police Deranged for Orchestra is a high-energy orchestral celebration of legendary rock star and composer Stewart Copeland and his career as the founder of one of rock and roll’s most beloved bands, the Police, With more than 60 million records sold worldwide, six Grammy Awards, and induction to the Rock and Roll Hall of Fame. The Police were founded when Copeland recruited Andy Summers and Sting way back in 1977, together they have been a defining force in rock music for over 40 years.