Multi-platinum and Grammy-nominated band OneRepublic is back, and they are going on tour this summer with a special guest – Christian rock sensation, Needtobreathe. The band is taking the Never-Ending Summer Tour across the U.S. and Canada, including Cuyahoga Falls, Ohio! Mark your calendars because on Thursday, 28th July 2022, OneRepublic is set to conquer the stage at the Blossom Music Center. Fans can expect the band to perform their biggest hits, “Apologize, “Stop and Stare,” “Counting Stars,” and many more! The band is also currently promoting their latest album, Human. Get your tickets now to see the critically-acclaimed band rock Blossom Music Center! 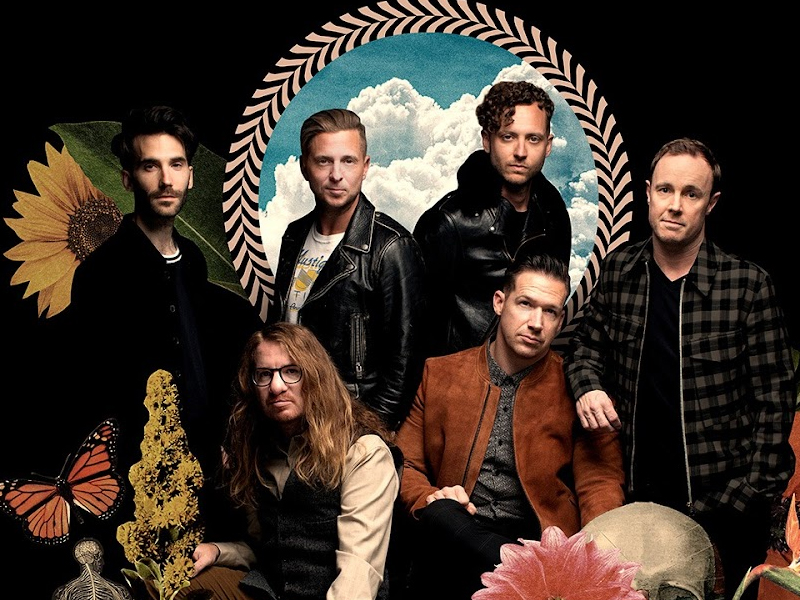 OneRepublic has enjoyed monster success with the release of their debut album, Dreaming Out Loud, in 2007. The album, which contained hits like “Apologize” and “Stop and Stare,” was certified platinum four times in different countries. “Apologize” debuted at number on the Billboard Hot 100 charts and number 1 on many international charts. Two years later, Dreaming Out Loud was followed by another successful album, Waking Up. The sophomore album went platinum in two countries and was certified gold in the U.S. and Singapore.

When fans thought the band was already at its peak, OneRepublic released Native in 2013, which contained their biggest hit, “Counting Stars.” The album became certified platinum in 13 countries, including the U.S. and Canada. Native debuted at number 4 on the US Billboard 200 chart, while “Counting Stars” was number 1 in nine countries.

OneRepublic’s success can be credited to Grammy-award winning songwriter and frontman Ryan Tedder. Tedder expressed his excitement to go back on tour in a recent interview. “I had enough time off, enough time with my family and being home and not touring that I wanted to tour again. I had something to say, and I wanted to go back out there and make music again.”