Rock fans get ready as the major announcement for 2020 has been released! Nickelback are back on the road to perform their beloved pop rock hits and are teaming up with the epic Stone Temple Pilots for a tour to remember! But that's not all, special guests include Tyler Bryant and The Shakedown and all of these incredible bands will be LIVE at Blossom Music Center on Tuesday 4th August 2020! Tickets are now on sale – don't wait too long to book yours! 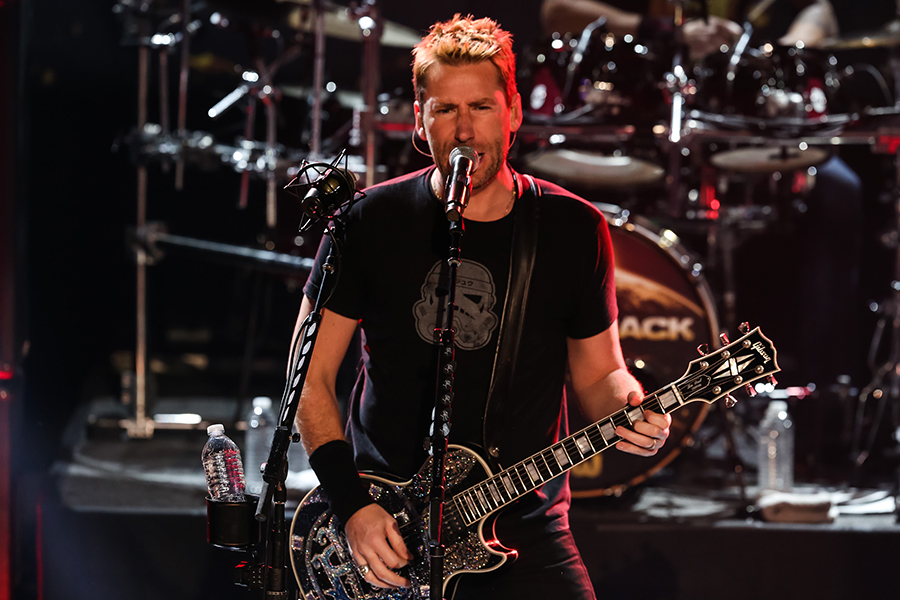 The Canadian rockers, Nickelback have provided the world with plenty of long last hit songs over the years in their career. Led by the one and only Chad Kroeger he is joined by guitarist, keyboardist and backing vocalist Ryan Peake, bassist Mike Kroeger, and their now drummer Ryan Vikedal. Together they took over the mainstream during the early 2000s with songs such as the unforgettable "How You Remind Me" which became one of the biggest and most listened to rock song of the entire decade!

These Billboard chart toppers have covered it all, with their soundscape crossing over the genre's of pop rock, alternative metal, post grunge and more. Nickelback became a success on the Canadian and worldwide music scene pretty much instantly, with their debut of The State and their follow up of Silver Side Up which rocketed them further into focus. Their album single "How You Remind Me" still remains to be one of their greatest songs to date known for its mass appeal as it reached the number one spot.

Nickelback have since shaped and developed on their sound and have gone on to produce other records such as The Long Road dropped in 2003 which included another major hit for the group, "Someday." However, All The Right Reasons released in 2005 exceeded all expectation as it gained an incredible ten singles from the record to hit the top of the charts with the likes of "Photograph" "Far Away" and "Rockstar." This album really helped to put Nickelback back in the limelight and since then, they have continued to write and record and tour their wide collection of music.

With now nine whole albums to date, Nickelback have plenty of material to perform to their ever dedicated fan base and 2020 they will be heading out on the road with some incredible names! With Stone Temple Pilots, Tyler Bryant and The Shakedown – catch it all by securing your place in the crowd!