Rock fans listen up as Disturbed are back for 2020 with an unstoppable tour in celebration of 20 years since the release of their release of The Sickness! It's the perfect way to give their fans a real throwback experience and tickets are already flying for their highly anticipated dates. Staind & Bad Wolves are also on the bill for support – come and catch it all LIVE at Blossom Music Center on Friday 21st August 2020! 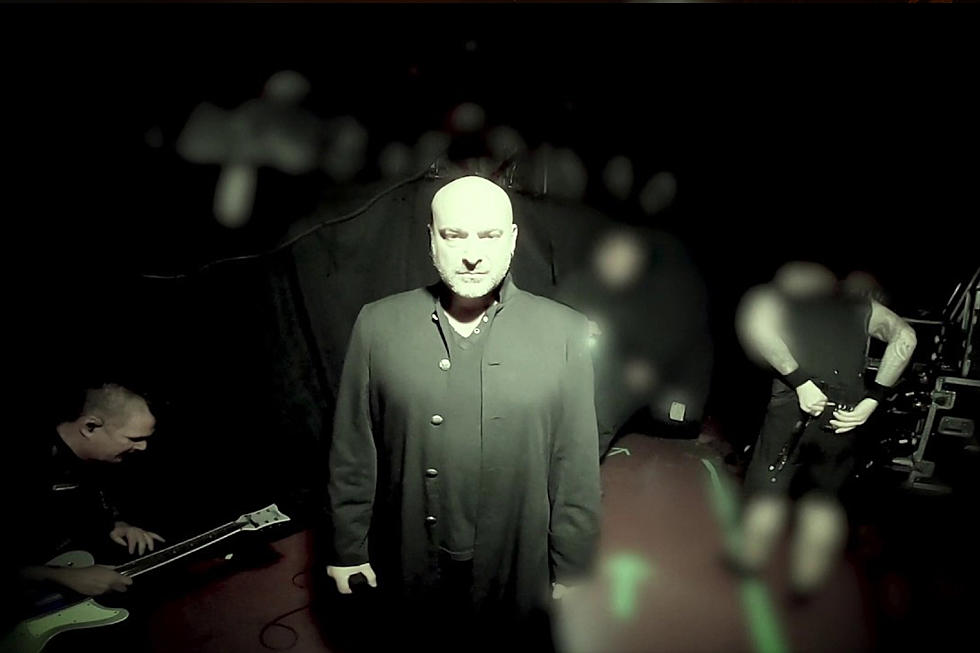 The groundbreaking rock unit Disturbed have truly made their mark on music history with their multi-platinum success across the board! Their anthems have become long standing beloved tracks for their world wide following and it's pretty clear to see why. As they have accomplished themselves up there with the greats, they have provided their fans with a steady amount of releases including their number one singles, five of which topped the charts one after the other in a row – a mind-blowing moment for Disturbed.

The bands epic line up of lead vocalist and rhythm guitarist Aaron Lewis, lead guitarist Mike Mushok, bassist and backing vocalist Johnny April, and drummer Sal Giancarelli, has helped to spark their triumphs and set them apart from the rock masses – during the 1990's they provided the music scene with their unique soundscape which has stayed true right up until today with their timeless classics.

As they transformed their career with their debut album The Sickness, Disturbed hit the Billboard charts and haven't looked back ever since. With their hard working career they pushed their music to the far and wide and sold over four million records for the one release in the US alone, before moving onto more international and widely accessible success. With their hit album under their belts, they gained a Grammy award nomination for their work and have taken away gold, platinum and double platinum accreditations for their albums ever since.

With many years of achievements such as sell out tours and insanely good anthems that have been included in their unforgettable collection – Disturbed are heading back out on the road and will be bringing all of their biggest songs to date! Get ready to be blown away this Summer season! Nothing beats this – grab your tickets while you still can!