A dearly-loved film that has captured the imagination of generations, Steven Spielberg's E.T. The Extra-Terrestrial comes to Blossom Music Center on Sunday 3rd September 2017! Shown on the big screen, the movie will also be accompanied live, with John Williams' rousing score performed by the unparalleled Cleveland Orchestra, conducted by Brett Mitchell – a magical experience for all the family! 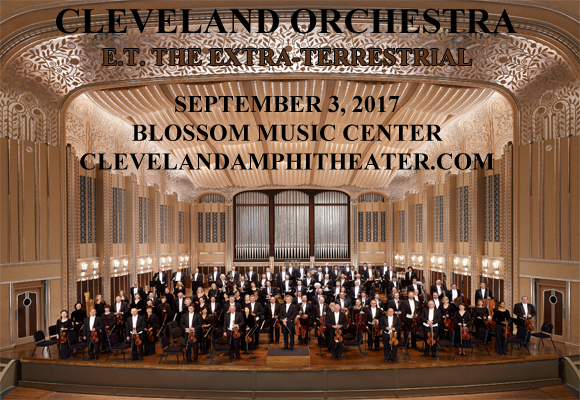