Blossom Festival Orchestra conducted by Andy Einhorn presents The Sound of Music as part of Blossom Music Festival at Blossom Music Center on Saturday, September 3rd 2022. Grab some tickets and bring a blanket and a picnic for the whole family for this special festival finale, featuring the awesome Blossom Festival Orchestra and the very talented members of the Baldwin Wallace University Conservatory of Music’s Music Theatre Program, as they bring the heartwarming true story, and one of the most popular stage and film musicals of all time, to the Blossom stage. 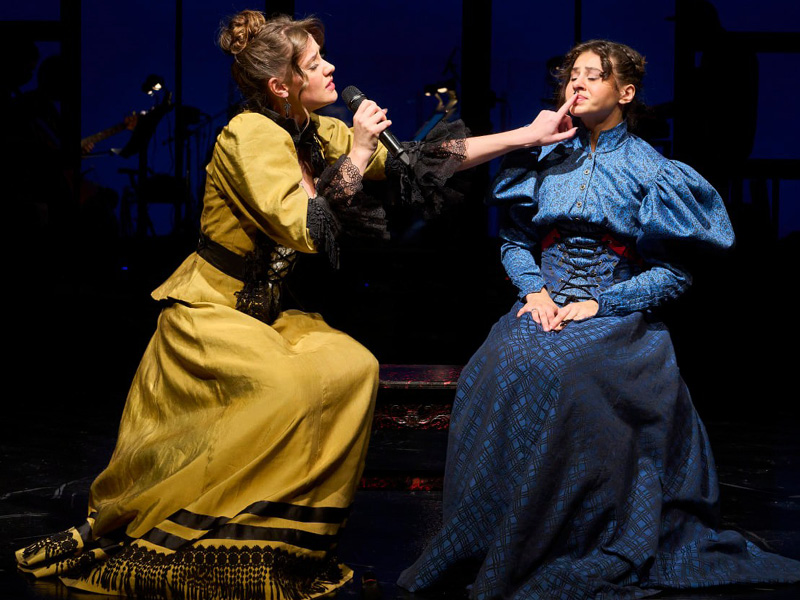 The treasured musical by the legendary Rodgers and Hammerstein, The Sound of Music, rounds out the Blossom Music Festival. It is performed by students from Baldwin Wallace University Conservatory of Music’s Music Theatre program. Victoria Bussert will direct, and conductor Andy Einhorn will be on the podium.

The musical has music by Richard Rodgers, lyrics by Oscar Hammerstein II, and a book by Howard Lindsay and Russel Crouse. It is based on the 1949 memoir of Maria von Trapp, The Story of the Trapp Family Singers, and is set in Austria on the eve of the Anschluss in 1938. The original Broadway production, starring Mary Martin and Theodore Bikel, opened way back in 1959, winning 5 Tony Awards, including Best Musical, from of 9 nominations. The show has enjoyed numerous productions and revivals since and has been adapted into the 1965 film musical starring Julie Andrews and Christopher Plummer, which won 5 Academy Awards, including Best Picture.

The musical tells the story of Maria, who takes a job as governess to a large family while she decides whether to become a nun. She falls in love with the children, and eventually their widowed father, Captain von Trapp. He is ordered to accept a commission in the German navy, but he opposes the Nazis, so He and Maria decide on a plan to flee Austria with the children. Many songs from the musical have become famous, including "Edelweiss", "My Favorite Things", "Climb Ev'ry Mountain", "Do-Re-Mi", and the title song "The Sound of Music".