The EPIC concert experience of 2020 is here with the shock rocker – Alice Cooper as he embarks on his 2020 headline tour with special guests on support from Tesla & Lita Ford! As he travels across North America he will be making a stop off at Blossom Music Center on Sunday 14th June 2020! Come and catch Alice Cooper before it's too late, this coming summer season! Tickets are available NOW! 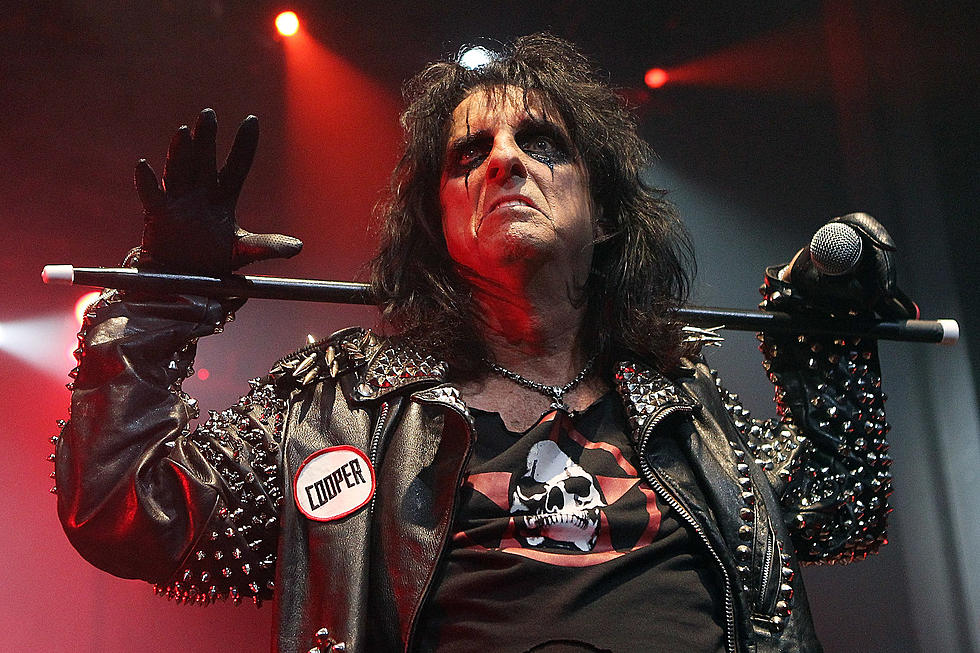 Throughout the last five decades and still counting, the American vocalist has given his fans an amazing showcase, through the eras of stripped back vocals and harmonica in his first project and then moving towards a full band sound by the late 1960's. Alice Cooper and his original band kick started their long standing career with the debut album release in 1969 and throughout the 1970's made their mark with hit songs such as "I'm Eighteen" and transformed the scene once again in 1973 with their whopping sixth studio record. By 1975, Alice Cooper began on his solo journey and came back with his concept release of Welcome to My Nightmare and the rest is history.

With his solid and often releases, Alice Cooper gained a world wide following and of course known best for his incredible influence on the rock genre's from art rock, hard rock, heavy metal, new wave, glam metal and industrial rock. With his fusion of sound and his entertaining performances full of surprises with the likes of; numerous props, including guillotines, electric chairs, fake blood, reptiles, baby dolls, dueling swords and more… everybody knows that the only way to truly experience Alice Coopers music is live in concert!

With many triumphs under his belt and a career that exceeds all expectations and has truly risen the bar – Alice Cooper tours are an out of this world and unforgettable showcase of all of his best work to date! If you love Alice Cooper then be sure to catch him LIVE as he heads out for 2020 and gives his fan base yet another chance to be in the crowd!!